Zikr (the sufi Ceremony of Rememberance) and Sohbet (spiritual discussion) will recommence from 5 Jan 2020.

The dates for zikr gatherings at Marayong up to the end of March are as follows:

Over the next few months we will be holding sohbet (spiritual discussion) and zikr (the ceremony of remembrance) bi-weekly at the Yasmin Centre at Marayong at 1pm, on the following dates:

Please contact us via our web form or by calling the Yasmin Centre on 8807 4814 for more info if you would like to attend for the first time.

You are invited to join us for Iftar (breaking of fast) and Salaat/Zikr on Sat 1 May 2019. Dinner will start at sunset and then Zikr will be at 7pm. Use our Contact Form or call the Centre at Marayong on (02) 8807 4814 for the address.

WHERE: At the new centre in Marayong NSW (Western Sydney)

We are so excited to finally have a permanent centre in Sydney!

Our centre at Marayong is now ready. Please come and join us for a BBQ, meet the sufis and general foodliness.

Some points that we discussed: 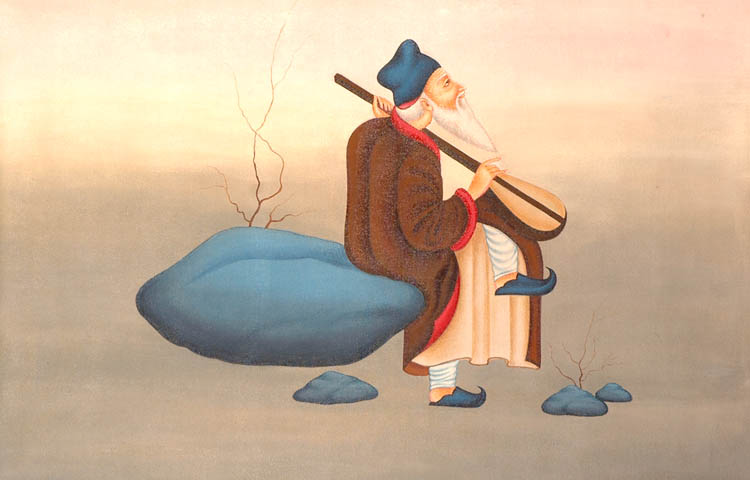 Shaykh Ibrahim will be running a Sufi Mindfulness evening on the 19th Nov 2017. All are welcome. Please RSVP via our Contact Form or call Muhyiddin on 0432397694.

Shaykh Ibrahim will be presenting a slideshow and talk addressing the frequently asked questions seekers usually have about our teachings. This will be followed by a Sufi Ceremony of Remembrance (Zikr).

Entry is via glass doors next to Big Daddy’s Burgers.

This week’s sohbet centered around relationships, specifically how we negotiate needs and responsibilities with our partners and family members. Shaykh Ibrahim reminded us of the primacy of the relationship with Allah, the One. This is the most important relationship. When your relationship with your Heart is good, when you are connected to the Source, all other relationships fall into place. Shaykh also stressed the importance of communication. Relationships are there to teach us about each other and ourselves, and we need to learn how to express ourselves clearly in order to be able to live with each other. Also, Sufism is about surrender, and not about you! How much can you get out of the way and let Allah through?

The Beautiful Name of Allah we are studying this week is Al-Aziz. Here are our thoughts from today’s Sohbet:

This week’s Name was Al Quddus, commonly translated as ‘The Holy One’.

Some of the concepts we discussed at Sohbet on Sudney were:

What do you think?

Here at the Ansari Sufi Order we are starting a series of discussions about the Most Beautiful names of Allah. By learning how to distinguish the manifestations of Allah through our surroundings and our bodies, we can look through the curtain of appearances and see how Allah directly influences our lives.

Last Sunday, the weekly Sohbet focused on Rahman and Rahim. These names are in the opening verse of every surah in the Quran but one, in the phrase Bismillah er Rahman er Rahim (in the name of Allah, the Most Merciful, the Most Compassionate) .

Some of the points that came up: